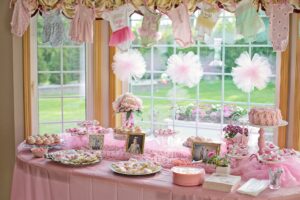 If you are lucky enough to host a baby shower for a friend or loved one, making the shower run as smoothly and as efficiently as possible with as little stress and financial obligation should be your top priorities. Well, that, and ensuring that the mom-to-be has a great time! 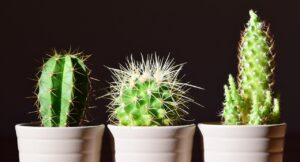 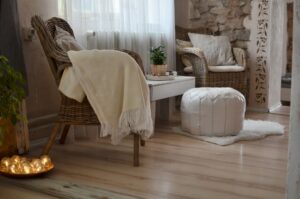 Hygge is believed to be derived from hugga and has been associated with the feelings or concepts of gratitude, coziness, or relaxation. “Hugga” is a sixteenth-century Norwegian term meaning “to console” or “to comfort.” 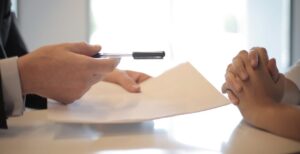 6 Ways to Be Approved for an Auto Loan

“Last night when I came home from work, I just had this feeling like I was getting a new car. I wondered if I should clean it out but remembered that I wasn’t going to drive myself.” 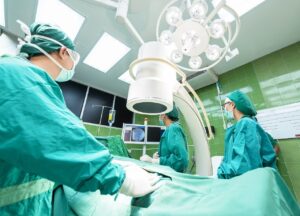 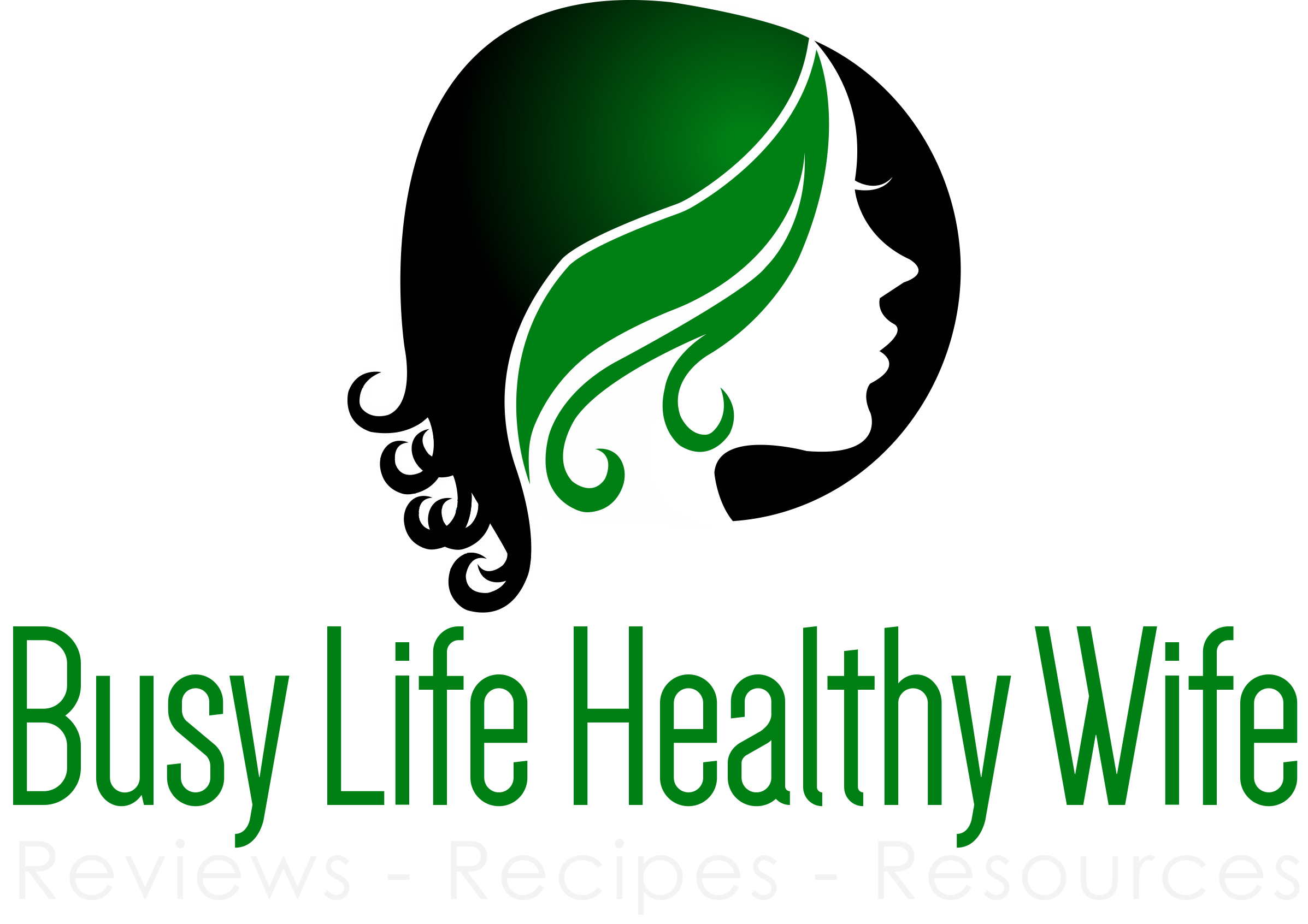